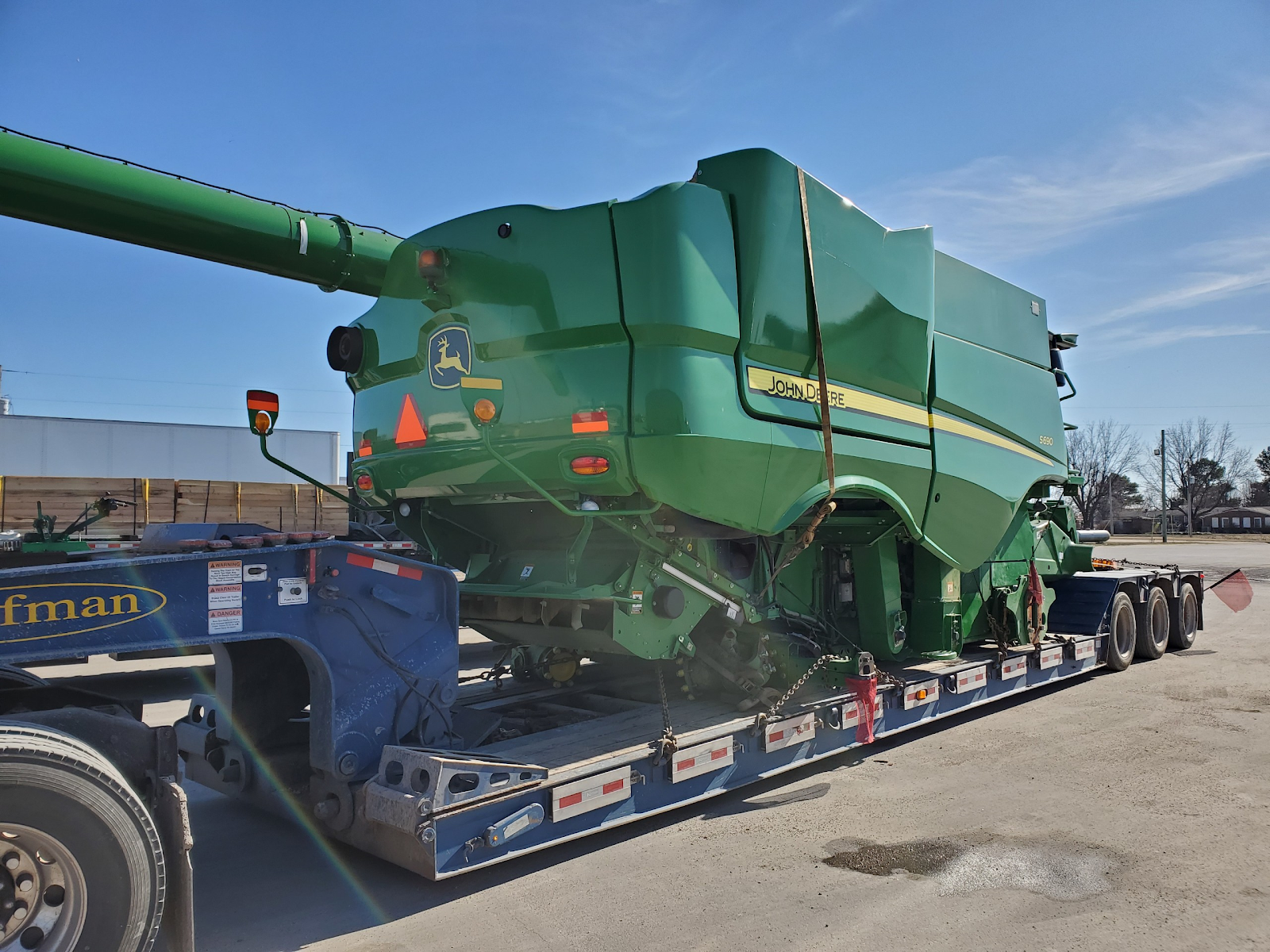 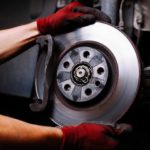 Tractor Transport recently processed a request from a client in Corning, AR to ship a 2014 John Deere S690 Combine to Casselton, ND. All our resources and equipment are continuously maintained. We have been transporting different John Deere tractor models in the past, that’s why shipping the 2014 John Deere S690 came naturally to Brian Goncharsky and his team. When Brian requested for the low profile trailer, we quickly provided him with all the resources. Brian also requested that we load the tractor at our premises. This came after the weight of the set up exceeded the bearing capacity of the ground at the clients’ premises.

All the permits and insurance documents were handed over to the driver. Brian and driver went through the possible routes the trailer could use one last time and half an hour later after the loading operation began, the 2014 John Deere S690 was on its way to its destination. The process was aimed at moving the tractor from Corning, AR 72422 to Casselton ND 58012.

The 2014 John Deere S690 combine transport is one of the many requests we received especially during harvest season. The 2014 John Deere S690 is a reliable and powerful combination that features the Pro drive propulsion system. The system allows for the machinery to change its speed whenever there is a change in the ground conditions. 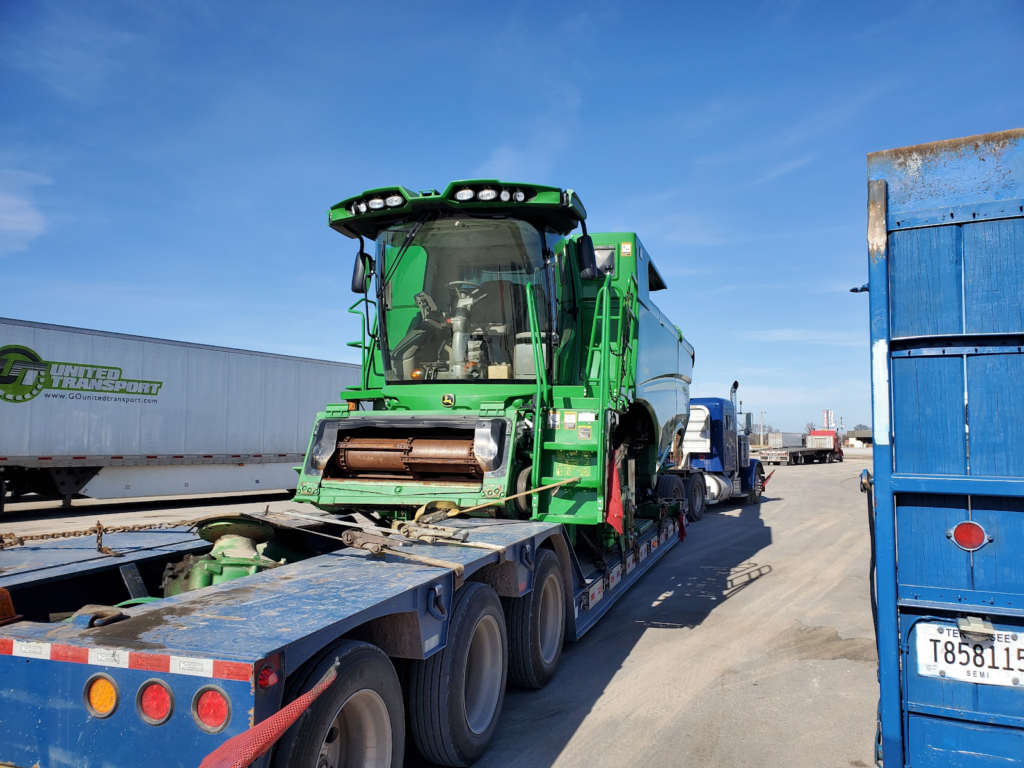 We have a wide range of specialists handling various tractor models. When Brian and his team were close to the drop off point, they informed the client so he could make preparations for the offloading operation. During the operation, integrity checks were made every 100 miles. Close to Casselton ND, the client had a change of heart and requested the delivery be made to a different location. Thanks to the flexibility of our services and extensive knowledge of different routes, Brian and his team made the delivery on time. Tractor Transport has all the resources to make any John Deere transport request possible. 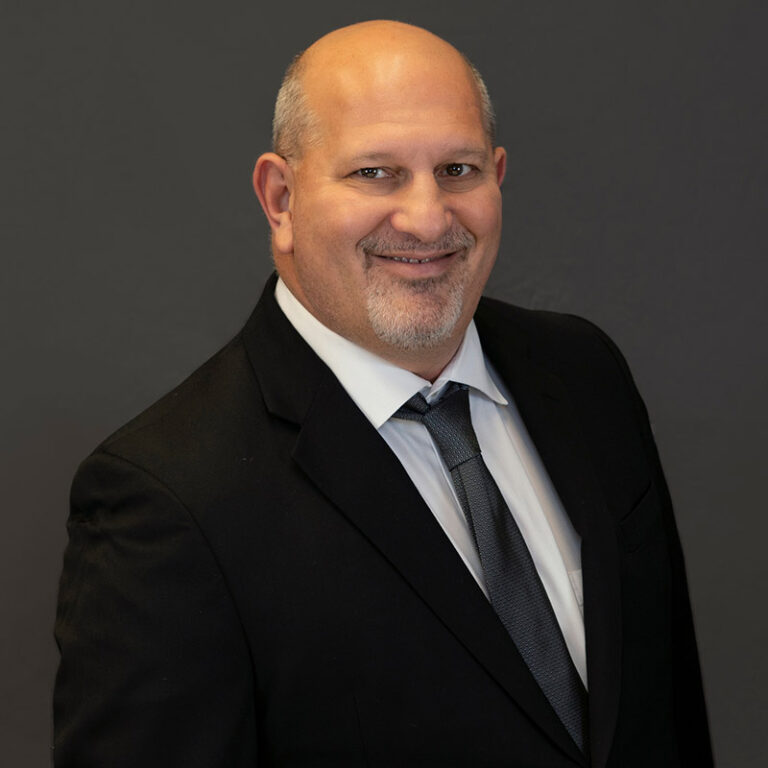 Brian has been with NTS for over five years now. He quickly rose through the ranks to become the Branch Manager of the Fort Lauderdale office. He specializes in moving all heavy equipment and oversize loads.