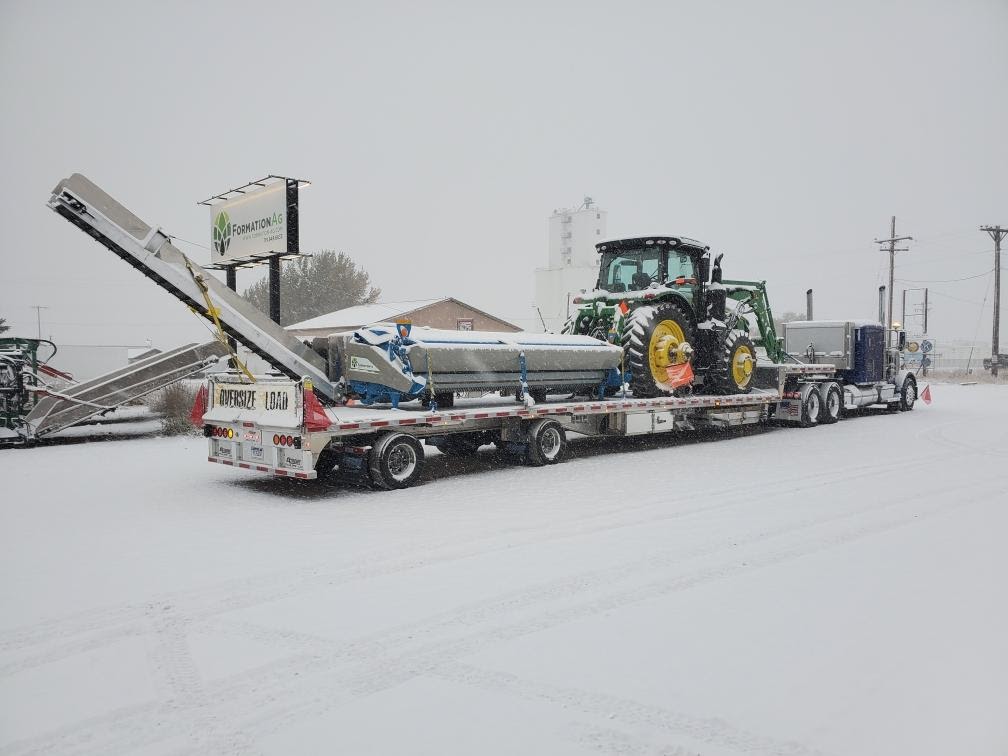 We have agents on standby to help process tractor shipping requests. Our services are offered to clients countrywide indiscriminately. We recently received a request from a client looking to transport multiple vehicles from Monte Vista, CO 81144 to Medford, OR 97502. The request came after the client had acquired the tractors from a dealership and wanted them shipped to his farm. James, one of our heavy machinery shipping specialists, rose to the occasion and successfully shipped the multiple vehicles.

James and his team received the request to transport the vehicles to the clients’ garage in two days.  Once the agent confirmed the request, James was informed and began processing the request the same evening. He made several calls and acquired all the resources. The shipment was to be picked up at the dealership loaded and shipped. The next morning, with all the resources in hand and a team of specialists by his side, James and his team were at the pickup site. It had snowed the previous night. James had to use a rigid ramp to load the vehicles on the double-stepped deck trailer.

The operation commenced after James, and the driver had gone through the logistics. The driver was asked to make several stops at predetermined milestones. In the vehicle transport industry, there are bound to be challenges. Since it had snowed the previous night, James had to anticipate the harsh weather. He asked the driver to carry a tarp to cover the tractor during transit.

When the driver was close to the drop-off point, the client was informed and made arrangements for the offloading operation. Ample space would be needed for the process. Our affiliates in the region oversaw the operation. TractorTransport.com handles multiple shipment requests with the same professionalism when clients come to us for shipping. We are a  reputable tractor shipping services provider. We strive to keep it that way by providing timely and secure services. We look forward to processing your tractor shipping request. 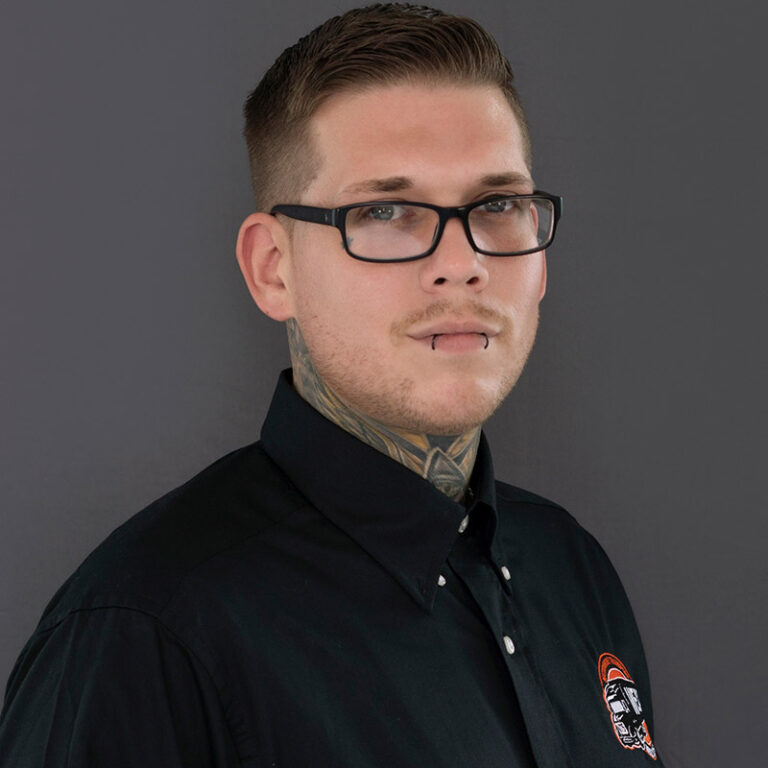 James is a senior logistics agent with NTS. He was one of the founding members of the mobile home division, which has grown into one of our biggest divisions. As a senior agent, James is also very versatile, handing construction and farm equipment as well. He’s also one of the go-to agents for US to Canada and back transports.