Tractor Transport is the go-to heavy farm equipment shipping company in Nevada. We provide everything needed for safe and quality transport. This includes permits for oversize loads, load assistance for non-running farm equipment, route planning, and more. When it comes time to transport their heavy machinery, Nevada knows they can count on Tractor Transport to ship it safely. Call now for a Nevada farm equipment hauling quote. (877) 373-0109

WHEN SHIPPING EQUIPMENT WITH TRACTOR TRANSPORT IN NEVADA

When you choose Tractor Transport, you’re opting for quality. We are professional transporters who are in this for the long run. Our nationwide agricultural-equipment hauling company is:

Nevada Farm Equipment Transport Near Me

Tractor Transport is here for all Nevada farm equipment shipping. We are the industry-leading hauling company for all oversize farm machinery. Nevada is known for agricultural crops such as alfalfa hay and seeds, potatoes, barley, and more. For over a decade Tractor Transport has been supporting local farmers with their equipment shipping needs. For the best farm equipment hauling services in Nevada near me, give us a call! (877) 373-0109

STATES THAT TRACTOR TRANSPORT HAULS TO / FROM NEVADA

Need Help Finding and Auctions and Equipment Rentals in Nevada? Give these a try!

THE MAJOR FARM EQUIPMENT AUCTION HOUSES IN NEVADA INCLUDE:

THE MAJOR FARM EQUIPMENT RENTAL CENTERS IN NEVADA INCLUDE:

Tractor Transport ships equipment between farms and dealers throughout the nation. Whether you’re shipping new or used equipment, Tractor Transport delivers your equipment on time and in the same shape in which it departed. Dealers that we work with in Nevada include:

Tractor Transport hauls farm equipment from all the major manufacturers. Most of our drivers can operate the equipment they transport. Manufacturers we have shipped include:

Call Our Team To Learn More About Transport in Alaska!

Trust Tractor Transport to ship your farm equipment anywhere in the U.S., including Hawaii and Alaska. Receive door-to-door transport of your valuable agricultural machinery from one of the most trusted names in the heavy hauling business. For honest quotes and reliable deliveries, choose Tractor Transport to haul your machinery.

A+ Rated on Transport Reviews

Always there when we need them!!! We're tooling up a farm in Virginia and initially used 3 other businesses across the country before I ran into Tractor Transport. Brian has been our representative and is the most responsive, accurate and overall better than any other agents I have worked with.

A+ Rated and BBB Accredited

This was our first time using equipment transport services. Julian did a great job getting my New Holland TC55DA from Marrieta, GA to King George, VA just in time! Driver was knowledgable and patient. I recomend this service.

First time using a freight shipping company went extremely well! Had no clue what we were doing but Tractor Transport made everything easy! Driver was also extremely helpful and providing.

Booking a shipment with us is easy. Our knowledgeable staff of transport specialists are ready to meet your shipping needs, and answer any questions you may have. Call Now: (877) 373-0109. Our business hours are Monday through Sunday 8:00 AM to 8:00 PM EST. Fill out the quote form to the right, and we will email you an up-to-date rate. For the fastest, most accurate, no hassle estimate - contact us by phone. 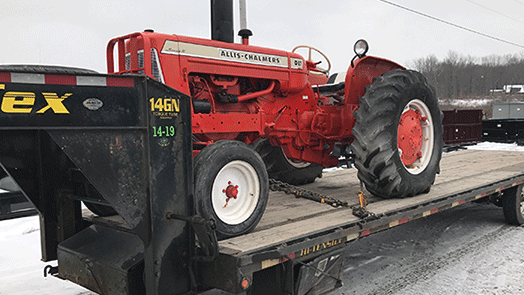 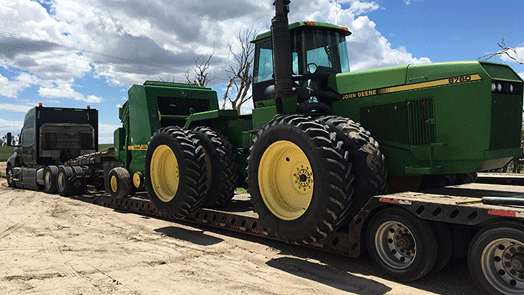 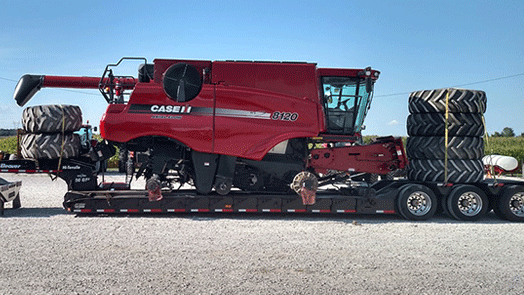 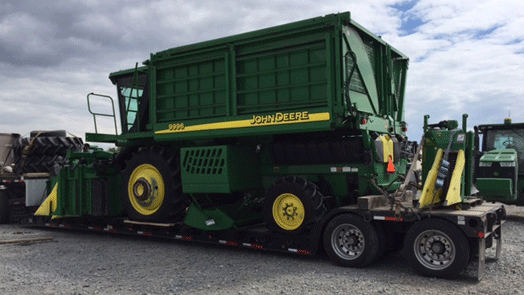 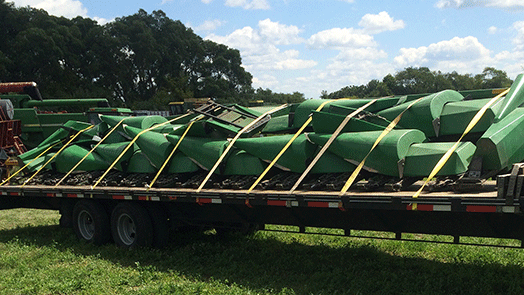 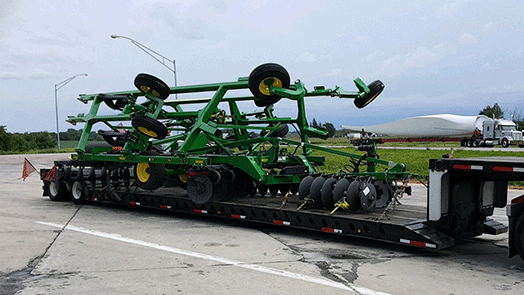 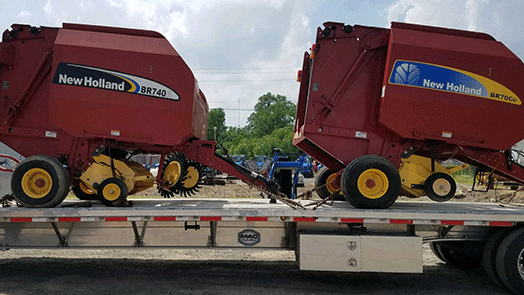 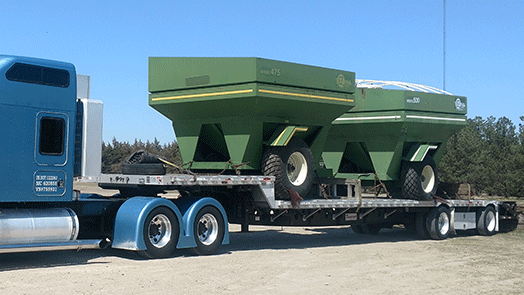 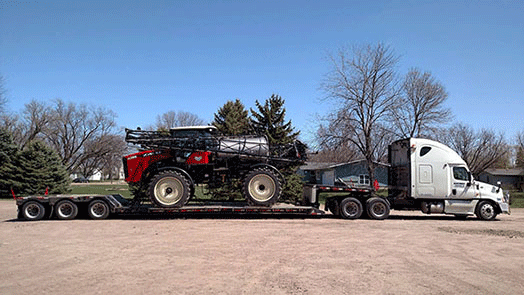